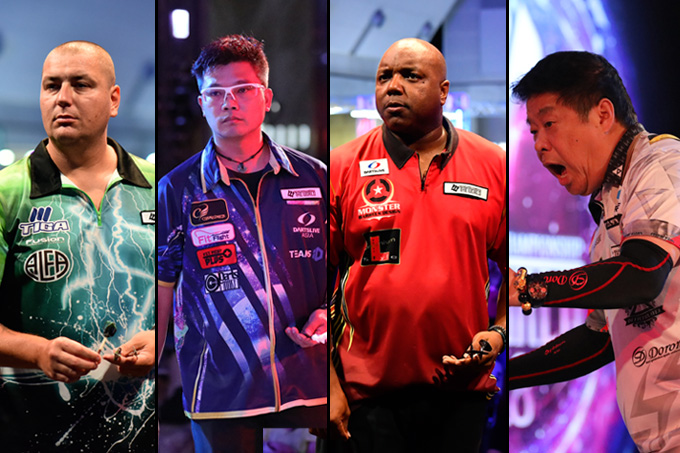 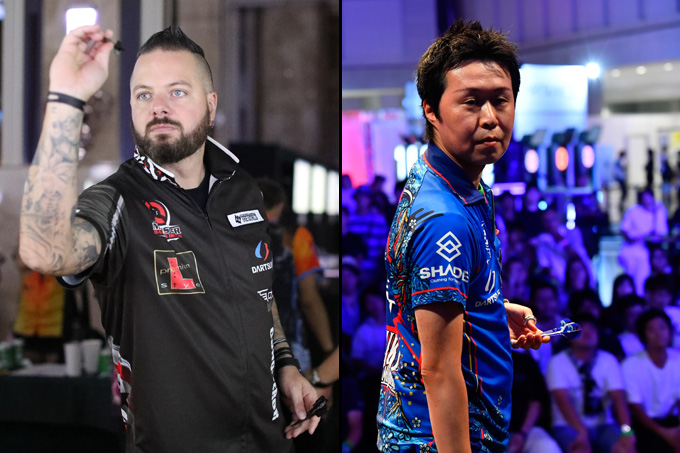 The competitions over the 8th spot will also drawing intense speculation. Players' results of STAGE 5 can change their ranking positions dramatically. In addition, the difference between fifth to sixteenth places is only 24 points. Players there include old hands such as SUPER DARTS winner, Haruki Muramatsu, Sho Katsumi, Park Hyunchul, Kenichi Ajiki, Harith Lim and Adrian Gray.

Who will clinch the ticket to GRAND FINAL? Find out by tuning in this weekend!
STAGE 5 is set for Sunday, Oct 21.
The live webcast of the competitions will be available from our official website.
http://darts-theworld.com/en/