WSDA's tournaments are run in accordance with the rules and the guidelines in WSDA official rule book while other tournaments have their own specific rules and guidelines. 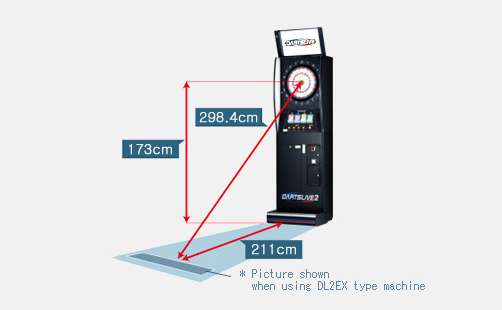 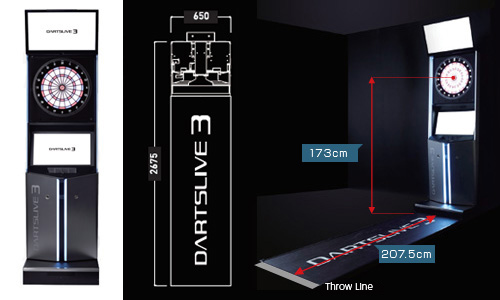 How to correct incorrect scoring

At the tournaments that employ Sandbagging Rules, players have obligations to submit their 01 and CRICKET games' "80% STATS" together with match results to the control desk. Unless specifically stated otherwise, Sandbagging Rules are not applied.

Players shall submit the "80% Standard" version of STATS of 01 and CRICKET games. Players whose tournament stats considerably exceed their pre-registered stats or the standard defined by each tournament may become subject to disqualification in accordance with the tournament rules.

In principle, STATS and their corresponding Ratings in the following chart will be used as a reference for verifying the possibility of sandbagging.

11） The Authority of the referee

Should a player be deemed to have violated any of the aforementioned rules, sanctions may be imposed by the WSDA tournament staff, which may include, but are not limited to one or all of the following: